Werewolf Hugh Jackman - Australian star has just been awarded the film legend award by the Savannah Film Festival  after his tireless dedication to the film industry.

The news website Entertaiment Weekly has reported that actor Hugh Jackman will be awarded the Legendary  Film Award  in the framework of the Savannah Film Festival 2018.

Besides Emily Blunt and seven other famous stars,  Wolf Jack Hugh Jackman will be honored to receive this prestigious title. 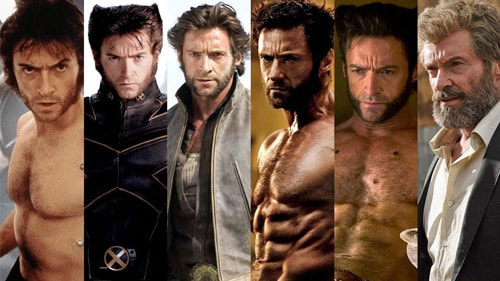 In the US, the Savannah Film Festival is a prestigious film event taking place during October 27 - November 3 this year. Film screenings, short courses and awards are given to those working before and after the camera, organized annually by the Savannah Institute of Art & Design.

Hugh Jackman is an Australian actor, and he is also a film producer involved in film, musicals and television.

In 2000, when he began to play Wolverine (Logan) in the X-Men series , his career began to blossom.

With a 1.89 m physique, good-looking face, and good acting skills, werewolf Hugh Jackman received many movie invitations. He has participated in many roles on dramas of various genres.

Contributing to many impressive and lively roles are the conditions for 50-year-old Australian actor to win a total of 72 nominations and 21 awards in the field of film and theater. 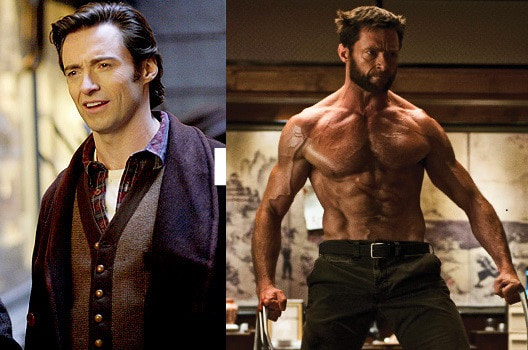 
Although Hugh Jackman and his wife Deborra-Lee Furness are 13 years apart, they still keep their warm feelings after 22 years together. With the temptation in showbizz, the fast-paced love stories of the stars are quite normal. But with Hugh Jackman , he has made the whole world admired while still preserving family life with his wife without wealth and beauty. He also often spends time with his daughter.

In late 2013, it was reported that werewolf Hugh Jackman had skin cancer. He had to undergo 5 minor surgeries to remove cancer cells but Jackman was always optimistic, loving life and inspiring many people to fight this evil disease.
Powered by